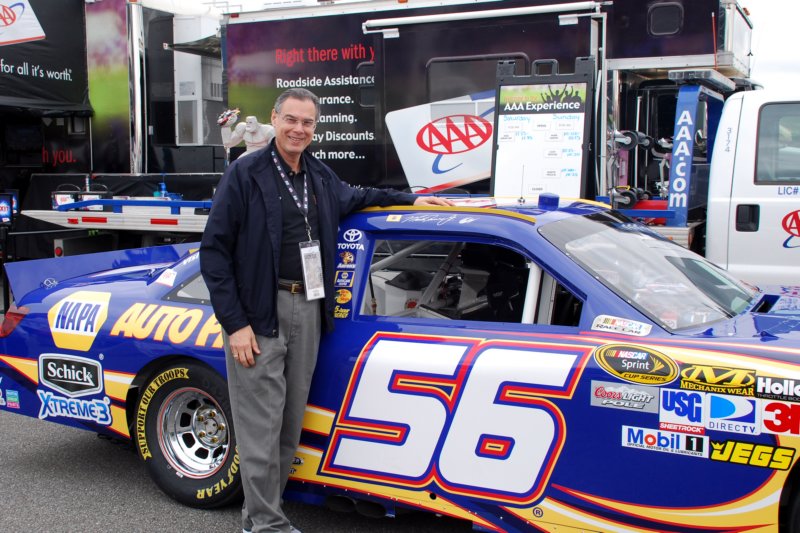 In late October, Henry had a wonderful opportunity to attend the AAA 400 NASCAR race in Dover Delaware.  I was afforded access to every vantage point of the race including being on the pit box of the Energy 5 Race Team of Michael Waltrip Racing.  I was also at the "Miles" trophy presentation when Brad Keslowski won the race.  He later won the Sprint Cup Championship.  I took over 300 photos during a great race weekend.  Click on http://henryscarfo.com/henry/AAA400NASCARRace/index4.html to view some of them! 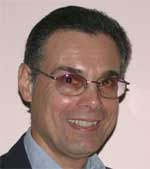 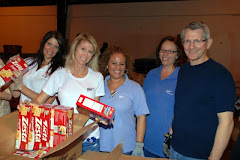 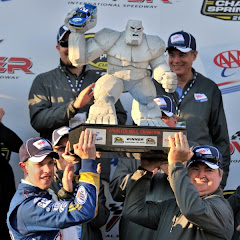 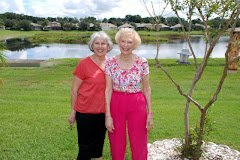 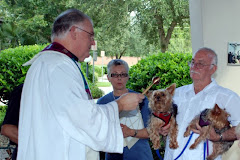 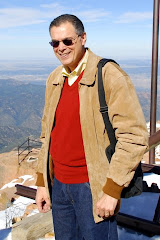 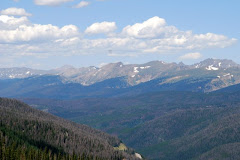 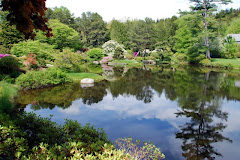 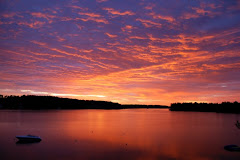 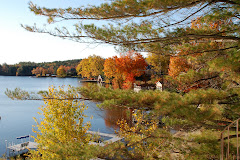 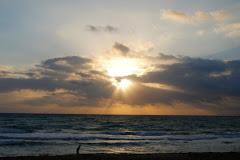 The Best of Henry's Scenic Photos 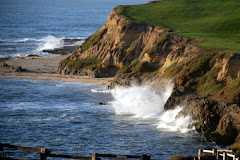